It all started to go wrong while grocery shopping.

This was because I decided to let Nora push her own cart and every time I turned around she had put another frozen chicken or other random food item into it. These were things like cartons of plain yogurt (no, thank you), or roasted chestnuts (festive, but I don’t think I would know what to do with them) or Raisin Bran, which she called “meatballs.” She also proceeded to Freak Out when I took the random food item out. Each time I took something out, she screamed at me, “My Shopping!” And I could hear her really saying, “Step off, lady, I am trying to feed this family and my bubba (her brother) likes chicken and yogurt and meatballs!”

So finally, because I wanted to seem like I actually had some semblance of control over the small human I was shopping with, I had to get down and say,”Okay, sister, here’s how it’s going to go down. You can only put what I give you in your cart or we can just put that cart away.” Boo-yah, little girl.

But, amazingly, she took the ultimatum in stride, and said in a surprised tone, “Oh!”

“Like, that’s a huge surprise to me. Why didn’t you just say so to start with, then I wouldn’t have to be all crazy and screaming at you for the past 15 minutes.”

We got the shopping done. Nora, of course, had to put all of her items from her cart onto the counter. That was challenging, especially when trying to lift the heavy milk over her head and the breakable eggs but I didn’t make the mistake of trying to help her twice. Everyone around me most likely was thinking she was being a cute “helper” but both her and I knew that she was not there to help me. What she was actually doing was attempting to assert her dominance over me via a gradual wearing-down process, one vegetable at a time. It’s possible that she was winning.

Then we went to the post office and I bought stamps and I was also handed 5 huge boxes with the idea that I would attempt to carry them out to my car. A nice person asked me if I needed help but I am part Swedish and part Norwegian and the other part is German so I basically have to do everything by myself. Huh. Sounds familiar somehow.

At that point, I realized that I didn’t have any way to carry my stamps. But then finally my dormant Love and Logic skills kicked in and I got a brilliant idea.

I thought to myself, “Hey! Nora loves helping (asserting her dominance). Maybe if she helps me carry these stamps out to the car, she will feel like she has some control over her life, and will then allow me to lift her into the car and buckle her into her seat without flailing about like a deranged lunatic maniac.”

Possibly, the thought that should have been going through my mind right then needed to be, “This is 40 dollars worth of stamps, should I hand my toddler with questionable motor skills 40 dollars and then take her outside…into the wind…while I am incapacitated carrying 5 large boxes?”

Well. That thought did not go through my head until it was entirely too late. And yes, we stepped outside and a huge gust of wind promptly ripped the stamps from my daughter’s tiny, useless hands and then she started shrieking and running towards the parking lot to chase them and I dropped all of the boxes and grabbed her and threw her into the truck with the boxes and locked the door and attempted to scour under cars, in ditches, in snow banks, for my lost 40 dollars aka stamps.

So, I’m not sure how to the end this other than, I guess, stop and think before you hand a toddler 40 dollars aka stamps and send her out into a wind storm. Or, maybe, don’t be stubborn and do accept other people’s help when they offer it.

Unless the other people happen to be two-year-olds. Their help sucks.

19 thoughts on “Why Toddlers Are Terrible Helpers” 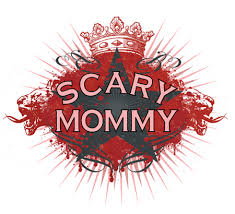 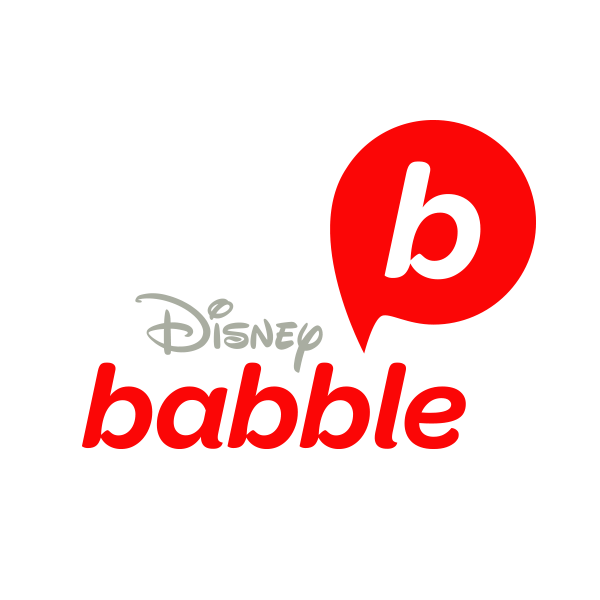